Getting married abroad is becoming ever more common – as a result of the globalized world, people are becoming more and more mobile, and they also get to know a lot more people from different nations. Nowadays international couples are very common, but they also have to choose a place to live: which country are they going to make their home? What happens if a Hungarian citizen marries a non-Hungarian?

Civil marriage or just a ceremony?

Naturally, couples who wish to be wed abroad, but also want to be officially recognized as husband and wife in Hungary have all right to do so. In this case, they can arrange for the official wedding in Hungary, and organize a non-official ceremony at the location of their choosing. This option is very convenient, as the couple will automatically be registered as spouses in Hungary.

The other option is to arrange the official civil wedding outside of Hungary, in which case the marriage needs to be nationalized in Hungary as well. This of course results in quite some paperwork.

Most legislation expect the spouses to prove that their marriage is officially recognized by their own country of origin. This means that the spouses need to meet the legal requirements of their own legislation (e.g. the spouses are of legal age, none of them are already wed to someone else tc.). Additionally, to be nationalized in Hungary, the spouses need an official nuptial declaration issued by the competent registry office, as well as valid identification documents, passports and birth certificates. The birth certificates also have to be officially translated to Hungarian.

Nationalization of the marriage

In case a Hungarian citizen gets married abroad, the Hungarian spouse is obliged to nationalize his/her marriage in Hungary. It is also recommended to go through the nationalization process even if the couple decides to live abroad: in case any one of them wishes to move to Hungary in the future, the nationalized marriage will make the necessary administration a lot simpler and faster.

The nationalization of the marriages comes with an array of administrative tasks (including the preparation of the rather long and tedious nuptial forms). The couple also has to decide about their nuptial names and the surnames of any future children. Proof of the Hungarian spouse’s nationality (e.g. passport, ID documents), an official translated copy of the birth- and nuptial certificate also needs to be provided, along with any necessary authorization (e.g. notarization, Apostille, diplomatic countersignature etc.) which differs by country. Moreover, in case any of the spouses has already been wed before, proof of termination of the previous marriage also needs to be provided (e.g. divorce or death certificate etc.).

The obligation to nationalize a foreign marriage is only one of many aspects that needs to be considered when a Hungarian citizen decides to marry abroad. According to the Hungarian law, the validity of the marriage depends on whether it meets the legal requirements of the legislation where the wedding took place. In Hungary, such legal requirements include that the couple needs to personally appear before the nuptial registrar, and they also personally have to declare that they wish to be wed.

Naturally, if a Hungarian citizen wishes to wed abroad, careful examination and research of the local legislation is crucial: it can result in a lot of headache if the validity – or even the existence – of the marriage is disproved years later.

In case the spouses are of different nationalities, in order for the marriage to be valid they each have to meet the legal requirements of their respective legislation. It is no longer an option to ’escape’ an unwary marriage by moving to another country and getting wed to a different person there.

Further aspects of international marriages are soon to be discussed in our future article. Stay tuned!

In the event you need legal help regarding international marriage or other cases regarding family law, do not hesitate to contact us! 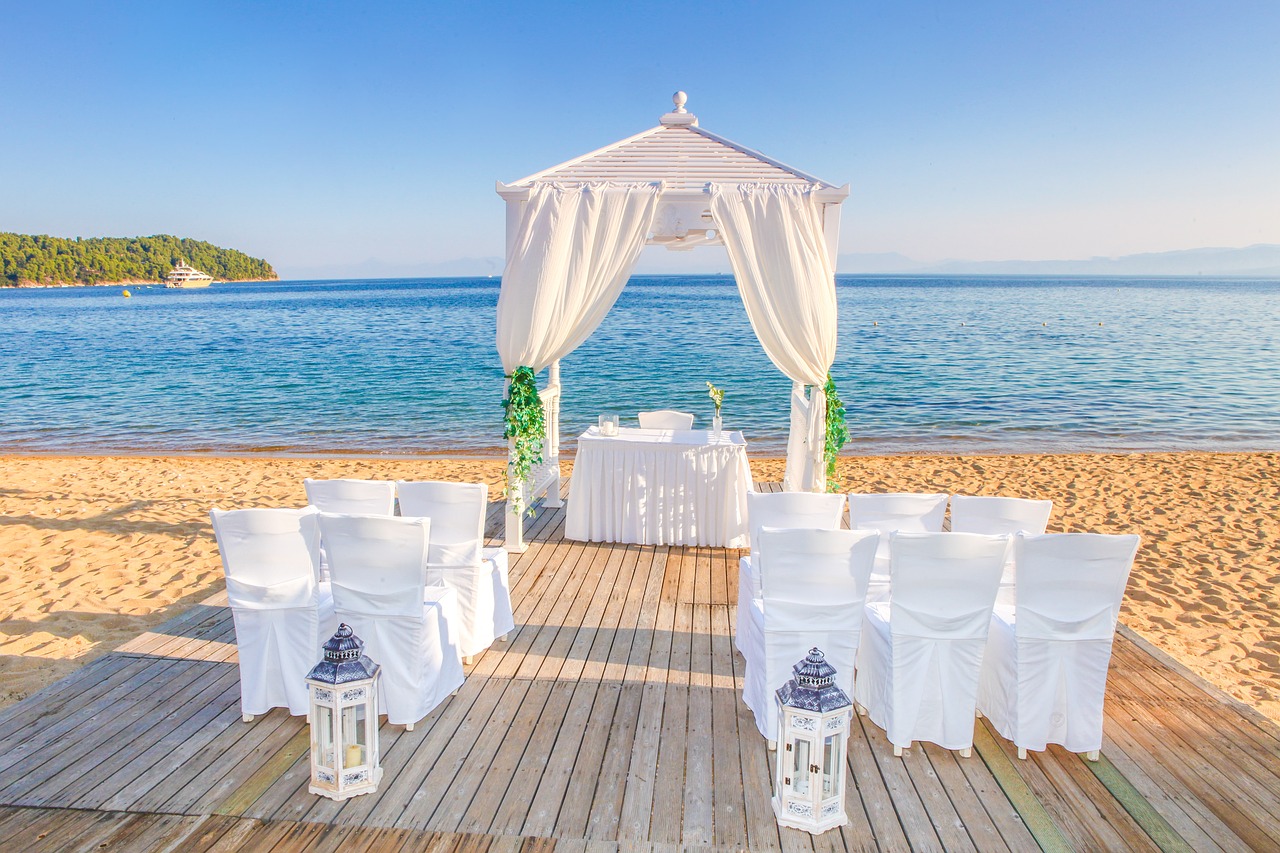