Law of the European Union

In case of projects on a larger scale careful and thorough analysis of the European regulatory framework and other conditions is necessary to provide comprehensive legal advice.

In doing so, above all, it is necessary to take into account as general principle the so-called primary legislation, which consists of the related European conventions. In addition, there already exists a specific European regulatory framework, the so-called secondary legislation, which fundamentally affects the use and interpretation of national law, thus it is indispensable on various fields of law. The relevant legal provisions can be found in a number of directives, regulations and in the decisions of the European Union’s institutions.

Our trained colleagues offer full advice in all matters relating to European Law which is mandatory in order to implement a successful project. Our Office had gained many years of experience in many areas of EU law.

Our services include inter alia:

§ Examination of general principles and specific provisions that may be applicable in the relevant project;

§ Review of the legality of contracts in accordance with the law of the European Union including general prohibition of restrictive trade practice;

§ Consulting with regard to ongoing proceedings before the institutions of the European Union;

§ Possibilities and limitations in relation to the application of national law in parallel with EU directives;

§ Legal advice on claims arising from breach of contract, as well as preparation and execution of proceedings before the European Commission. 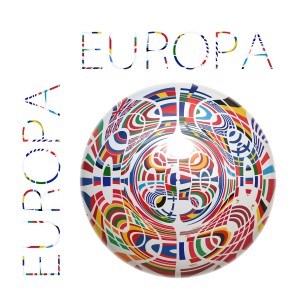